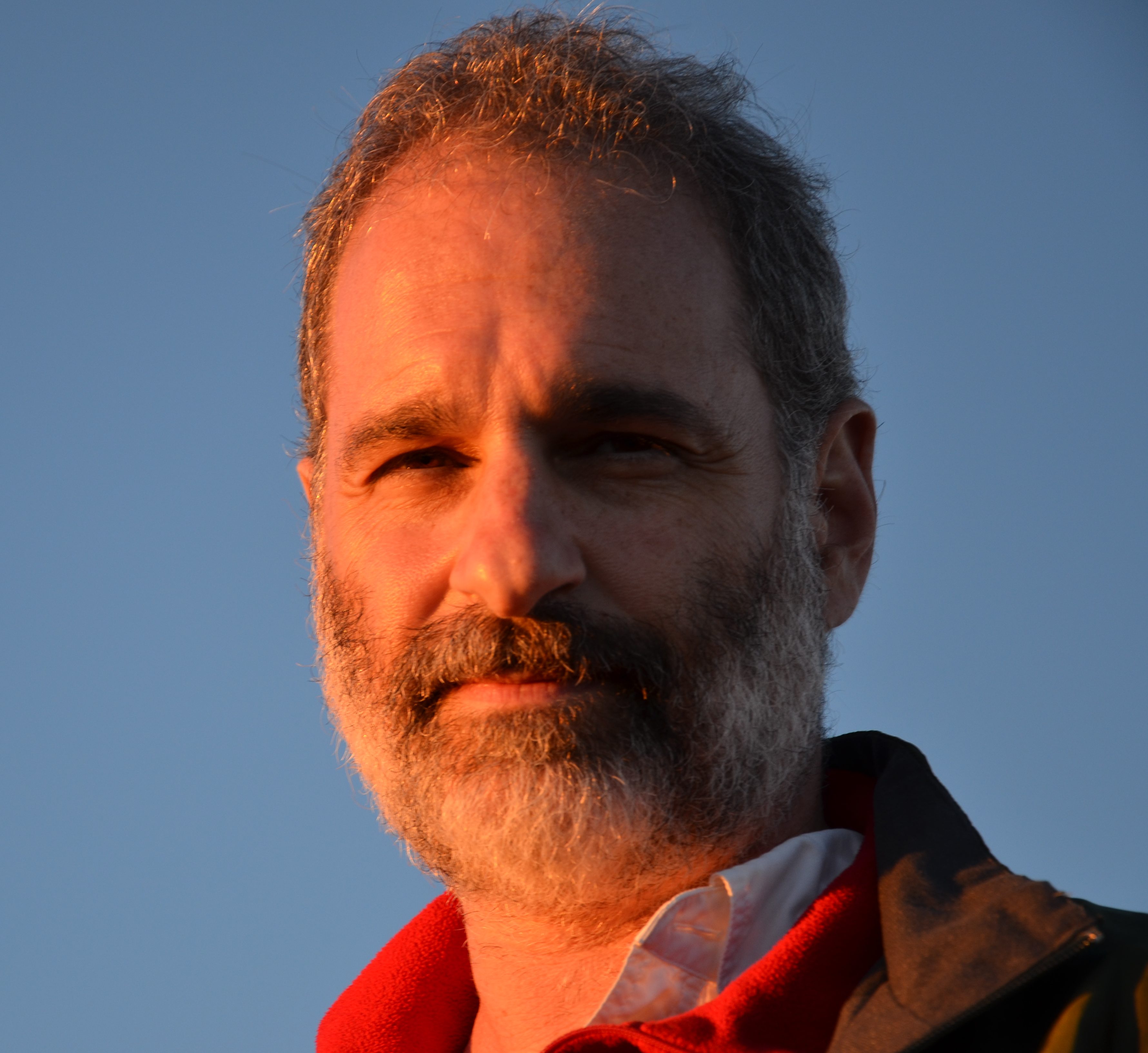 Mark Gerstein is an award-winning filmmaker and an Associate Professor of Film at the University of Central Florida.