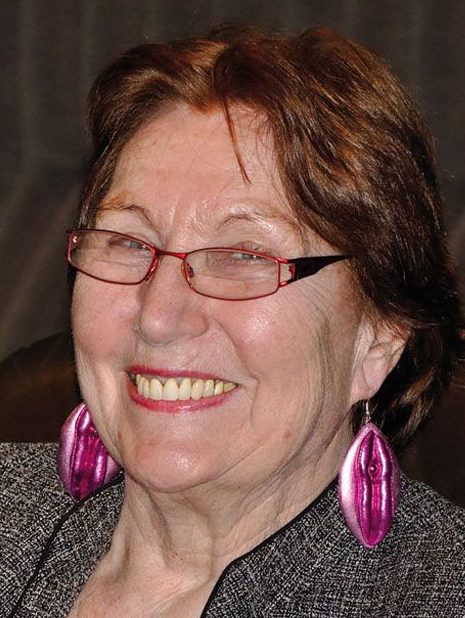 Ula Stoeckl is one of Germany’s most important Filmmakers. She has produced and directed over ten feature films in her native Germany, including Sleep of Reason, Erika’s Reason, A Very Perfect Couple, and six documentaries. Her work has been shown at major European festivals (most recently at the Berlin Film Festival), at the Chicago International Film Festival, and the Toronto International Film Festival. Four of her features have been shown in America with the sponsorship of the Goethe Institute. She is currently on the selection committees for both the Berlin and Venice Film Festivals.

She has lectured and taught widely, including Hollins University, The Berlin Academy of Film and Television, the University of Texas at Austin, and American University. She has been the recipient of many awards, including the prestigious Konrad-Wolf-Preis cultural achievement award in 1999. Her most successful film is the Sleep of Reason, for which she received the Deutschen Filmpreis (considered Germany’s greatest film prize) in 1984 and the German Critics Film Prize.