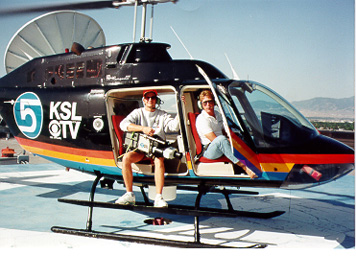 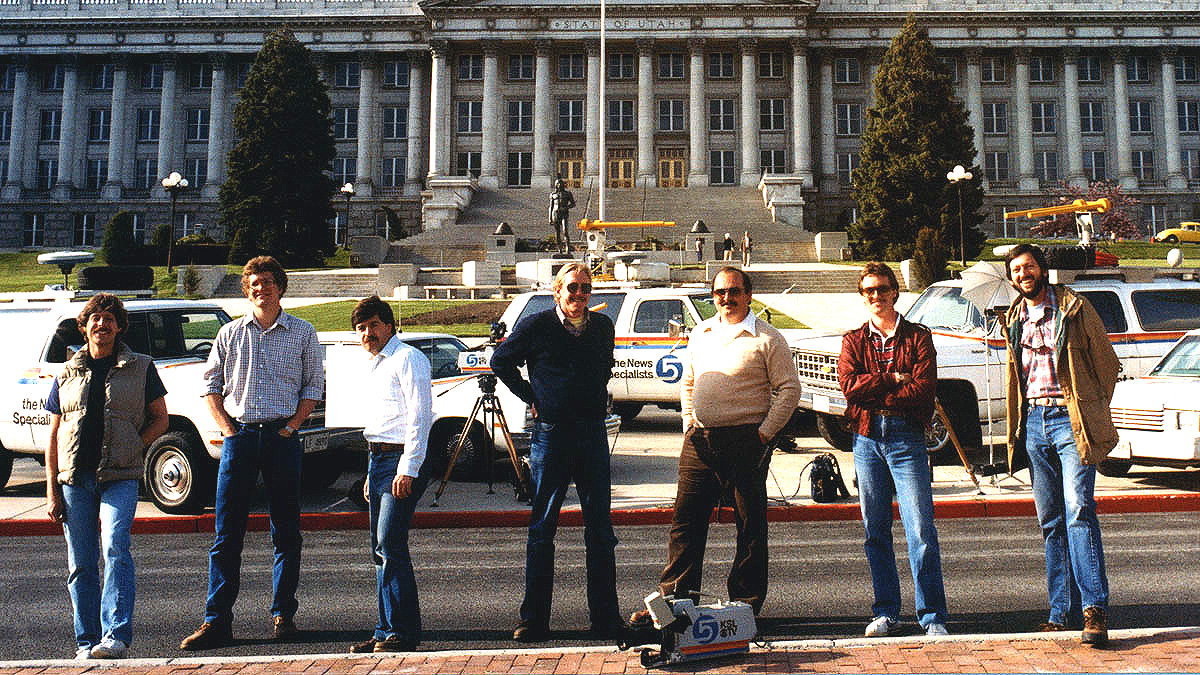 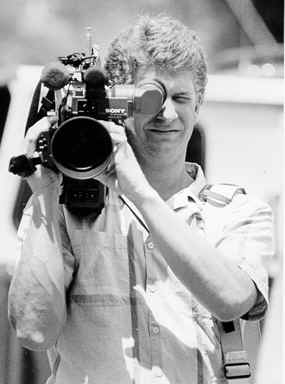 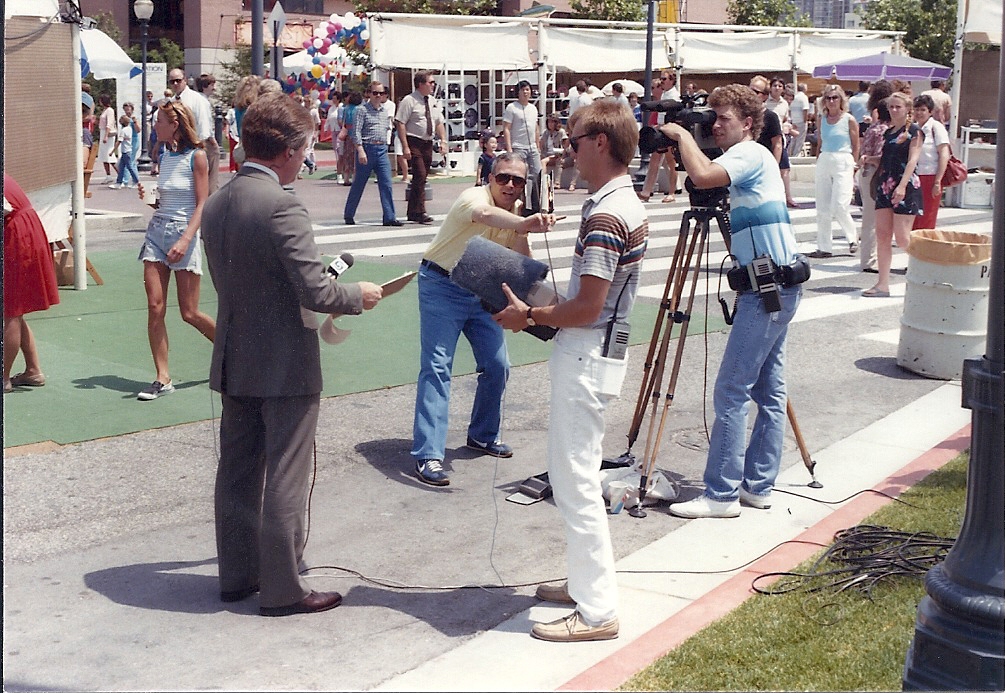 I am a shadow of my former self.

I was once vibrant and relevant. Then I worked in TV news.

Like any of my ilk, my life during this time was enigmatic, a curious haze degenerating into a daily grind of artificial deadlines, empty parade coverage, and alarming two a.m. phone calls that shock you from ecstatic dreams only to send you off solo to some snowy mountain top where, unbelievably, a curious hiker has found the half-decayed remains of some naked, middle-aged woman and dutifully notified the authorities who end up standing around the corpse smoking cigarettes and munching on Funyons for a few hours until the M.E. arrives and hauls it all away. It was one of those jobs--think indentured servitude or slaughter house apprentice--that imposes itself on you like shower sex at Rikers Island.

During those years I man-handled gear in conditions cold enough to freeze your face, and hot enough to sear your lungs. I shot underwater, in foreign countries, from the cockpits of gliders, the gondolas of hot air balloons, and the skids of helicopters a thousand feet off the ground.  I awoke in some of the best five-star hotels in this world and in the front seat of my company truck. I stood in gilded lobbies waiting on world leaders, and in cruddy homes with layers of carpet grime and where the smell of filth hung in the air like the offal rot of dead possum. Some people shook my hand, others grabbed my lens or shoved me around, and once someone even pointed an automatic pistol at my face. I’ve been nice, and sometimes not so nice, been yelled at, had things thrown at me, sometimes even had people sabotage my gear.

I am without redemption.

Be that as it may, this web site is supposed to furnish something useful to my students and advisees.  Take a look, especially if you're in one of my classes. But if you're true of heart, and enlightened enough to understand what's really important, you'll go straight to my Cycling Page. Because...

A life without a ride is a ride without meaning...