In November 2013, famous Fast and the Furious actor Paul Walker died tragically in a car accident. It has been over four months since then and Walker’s affairs have finally been settled.

The actor left behind a 15-year-old daughter, Meadow Walker. He left his entire estate of $25 million dollars to his only daughter. Prior to his death in Paul’s will he left guardianship of Meadow to her mother, Rebecca Soteros.

Paul Walker’s mother, Cheryl Ann Walker filed paperwork on March 20 to become the legal guardian of Meadow Walker, and to supervise the estate he left her. Paul’s mother alleged that Rebecca has a drinking problem. Public records show that Soteros has a DUI conviction from 2003 and another charge pending in Hawaii.

The hearing for Meadow’s custody was set for March 27 and an agreement has been made between the parties and attorney in the case. Although specific details of the agreement were not provided, “good news is that things are getting better for everyone involved”, said a source.

Part of the agreement includes Meadow living with her mother and getting a place in California, and the agreement does involve both the guardianship and estate issues. Paul’s mother, Cheryl Ann wont be gaining any control. Meadow is said to be content with the agreement between the parties of family.

Although Cheryl Ann’s pervious claims about Soteros having an alcohol problem, an insider has said that “she doesn’t have a problem or a serious drinking problem, Rebecca is a great mother and Meadow is a very happy child.” Soteros has a DUI hearing scheduled for May 2 in Hawaii. 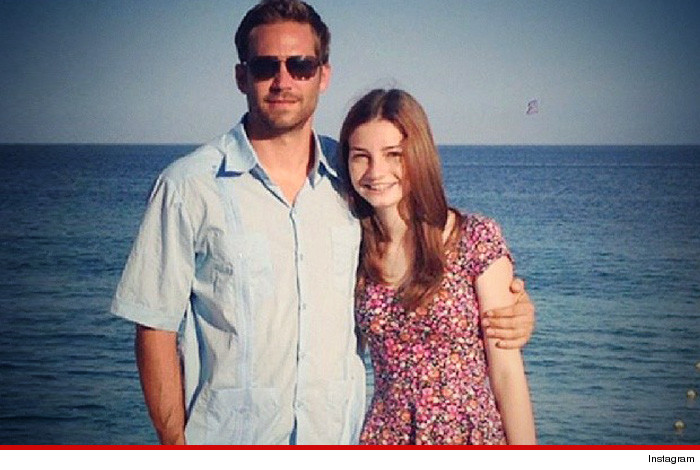 This entry was posted in Entertainment, General. Bookmark the permalink.