Sony A7S – The camera that can see in the dark.

In mid 2014 Sony announced a camera called the A7S. looking at it, it is fairly unassuming with it’s small sized compared to offerings from Canon and Nikon. But it’s what was under the hood that would change the way we looked at things in the dark. literally. It has the ability to shoot 4k video, except it required a external recorder to do it. So on paper it didn’t seem like a camera that was going to make any waves in the camera industry. But that was until you turn down the light, that is when this camera really shined (pun intended). 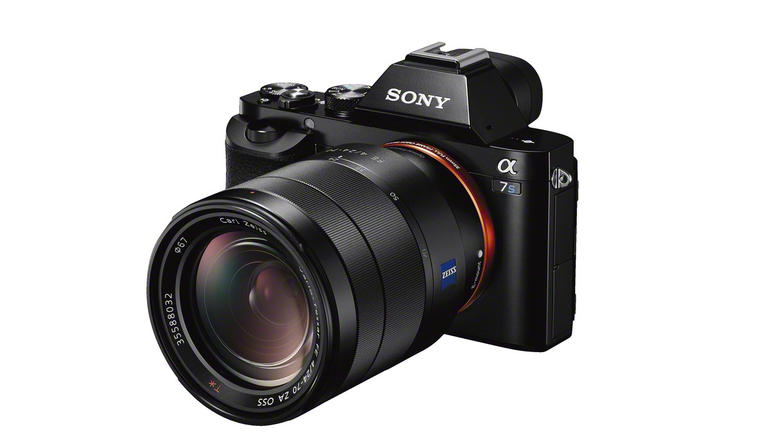 Sony has been a pioneer in sensor technology for years, but this particular sensor would really show what they are capable of. They figured out a way to have very high ISO’s with very low noise. The result is a camera that can quite literally see in the dark. When images and footage began to surface from this camera, people didn’t believe it. They thought the footage was being altered in post, but the reality was that this camera was like nothing anyone had ever seen. It could turn night to day with astounding image quality.

And now, about a year later, Sony has somehow improved on that, with the A7S Mk II, with even less noise then the pervious model and way beyond anything any other company has produced. They have also allowed the camera to record 4k internally without the need for a bulky external recorder, which means this camera will find itself in many more productions where they need a small camera that can see in the dark, such as in a car or on a drone for night shots.

This entry was posted in Science and Technology. Bookmark the permalink.