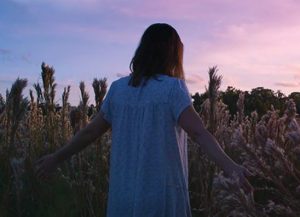 Fifteen short films by students in the School of Visual Arts & Design will be screened Nov. 3 in the eighth annual Fall Showcase.

The films, created by students in directing classes or as capstone projects, will be shown at 7 p.m. in Room 132 of the Visual Arts Building.

Doors for the free program open at 6:30 p.m. and free parking will be available in Garage F.

A closing reception for the exhibition will be 5-7 p.m. Nov. 3, immediately before the student Fall Showcase.