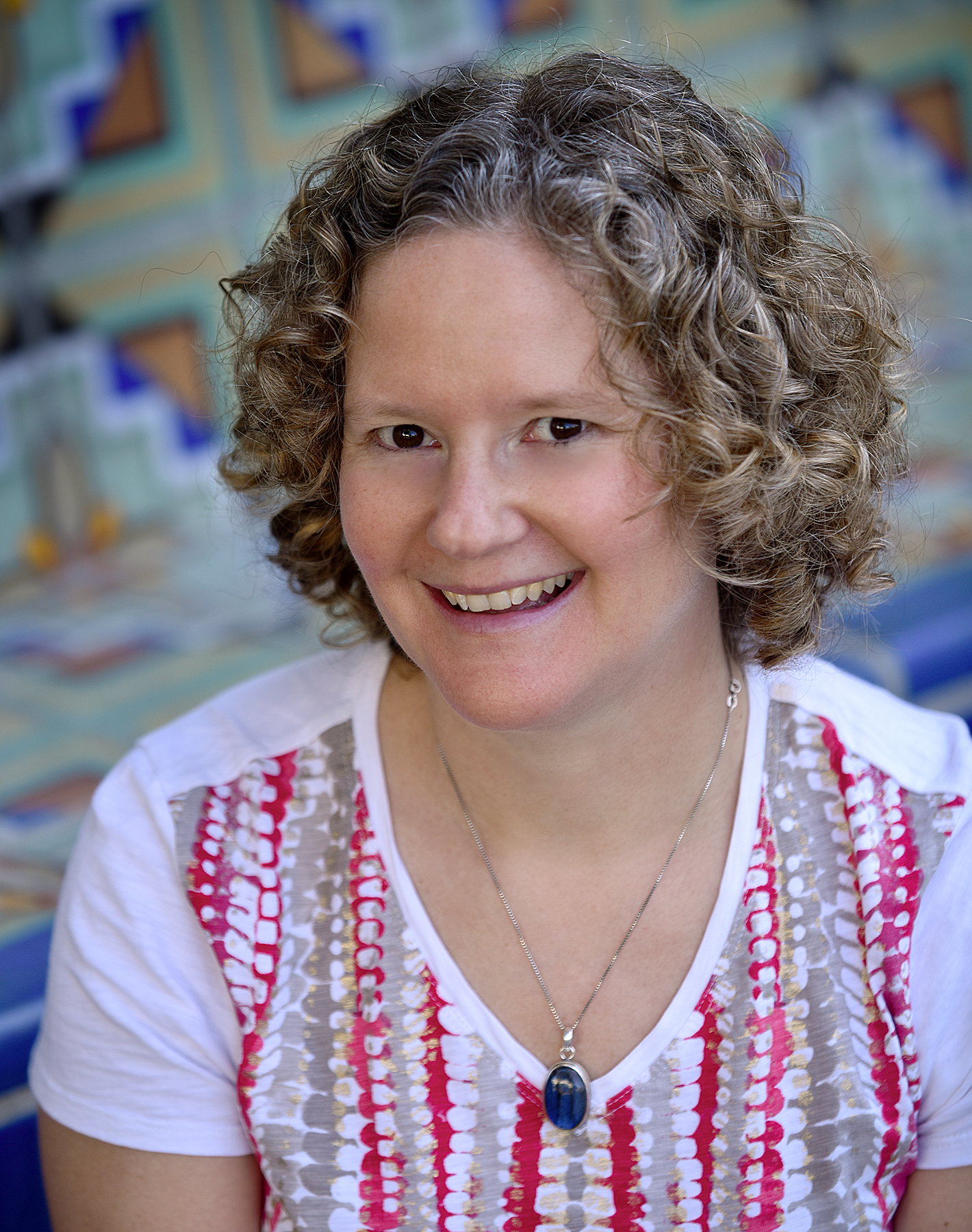 Betsy Kalin is an award-winning director/producer/writer and founded Itchy Bee Productions. Her Emmy-nominated documentary Vision 2030: Future of SoCal premiered on Spectrum News 1 to two million households. Her previous documentary East LA Interchange was broadcast on Spectrum News 1, highlighted on NBC L.A., and has won ten jury and audience awards to date. East LA Interchange is in the collections of over one hundred colleges and universities and is being used to teach US history, Latina/o studies, urban planning, education, and ethnic studies. In 2016, she was the recipient of the Los Angeles City Historical Society’s J. Thomas Owen Award for illuminating L.A. history.

Her films Roof, Chained!, and Hearts Cracked Open have been honored with multiple awards at festivals around the world. She is currently in development with the documentary Dreaming in Somali and producing the documentary Birth of an American Museum. Her background is in social impact strategies, outreach and engagement campaigns, and educational distribution. She strongly believes in the power of storytelling to inspire dialogues, challenge perceptions and educate a wide audience around issues of human rights, peacebuilding, and social and environmental justice. Before coming to UCF, she was an adjunct professor teaching Social Impact Documentary at Saybrook University and Emerson College Los Angeles. She received a BA in Women’s Studies from Columbia College at Columbia University and an MFA in Directing from the University of Miami.