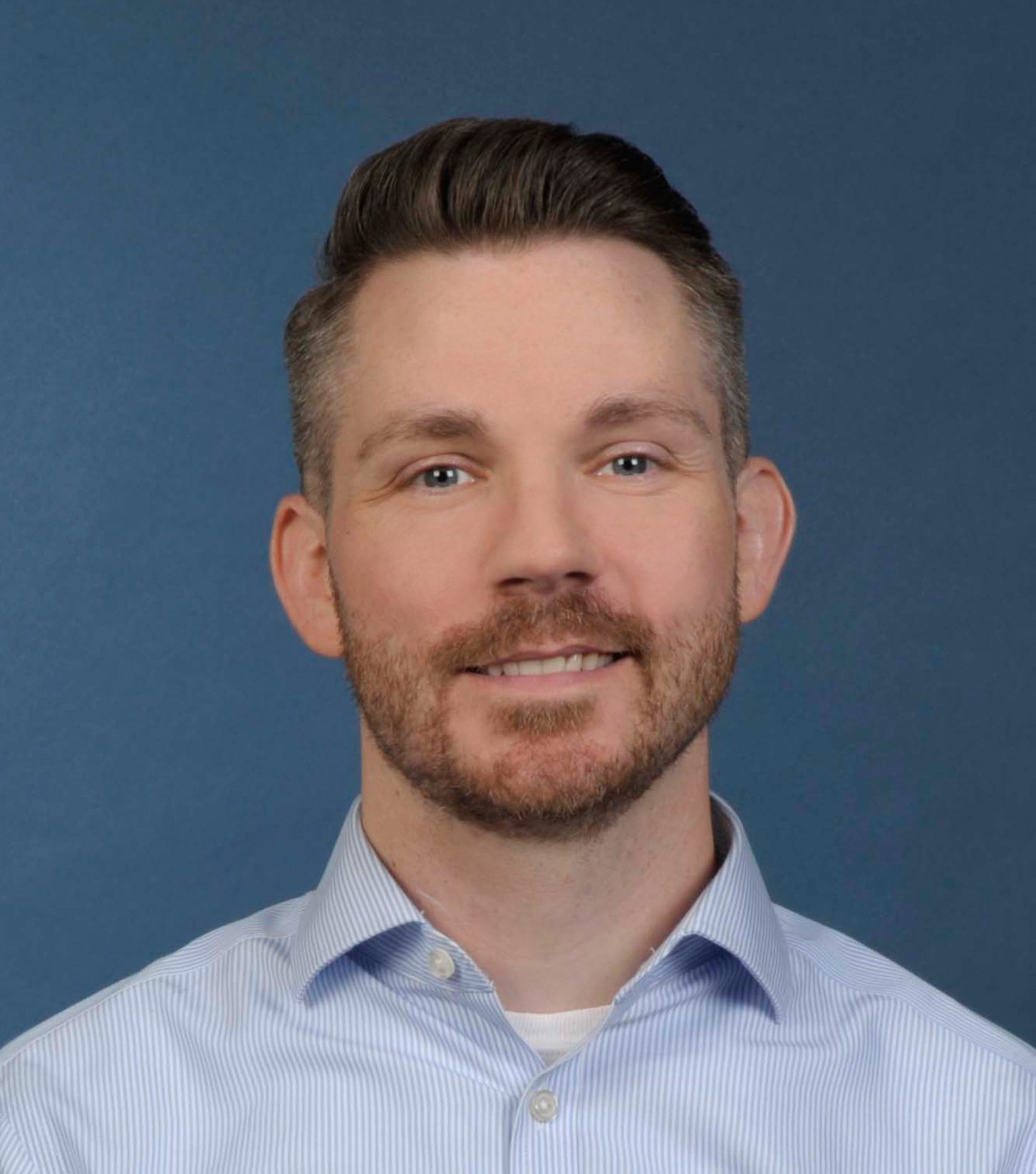 Dr. Boyd Lindsley serves as the Senior Associate Director for the Nicholson School. In addition to his instructional duties, he functions as the chief operations officer, chief financial officer and chief of staff for NSCM. He ensures all administrative, fiscal and operational aspects at the school are functioning smoothly by continually partnering with various units in and outside of the university. He strives to ensure the administrative team in NSCM is the most efficient, effective and fun administrative team at the university.

Lindsley collaborates with – and directly supports the functions and work of – the director, including efforts to enact the vision of NSCM and to ensure mission-focused, service-oriented and accessible administrative performance for the school. Such responsibilities include budgeting, operations, support services, facilities, staff supervision, curriculum development, marketing and communication and many other strategic initiatives. He also ensures compliance with governing regulations and enacts relevant policies, processes and protocols necessary to ensure the success of all administrative operations of NSCM.

Aside from his duties at NSCM, Lindsley serves as the Chair for Planned Parenthood of Southwest and Central Florida’s Board of Directors. He is also deeply engaged with the work of Equality Florida and the Zebra Coalition. Florida Congressman Alan Grayson selected Dr. Lindsley as an outstanding local Lesbian, Gay, Bisexual, Transgender and Queer (LGBTQ) leader. Lindsley was honored by having his biography and accomplishments etched into the congressional record.

Prior to his appointment with NSCM, Lindsley worked with UCF’s College of Sciences’ Dean’s Office as the college’s Human Resources Coordinator. He has spent time in the private sector, including serving as a Communication Coordinator and Account Manager at Curley & Pynn Public Relations; later he gained experience in the airline industry with Southwest Airlines.

Originally from Upstate New York, Lindsley moved to Florida to attend college. After completing his associate in arts from Indian River State College in Ft. Pierce, he moved to Orlando where he majored in Advertising/Public Relations at the University of Central Florida. He returned to UCF to complete his master of arts in interpersonal communication. In 2015 he completed his doctorate in Executive Leadership.