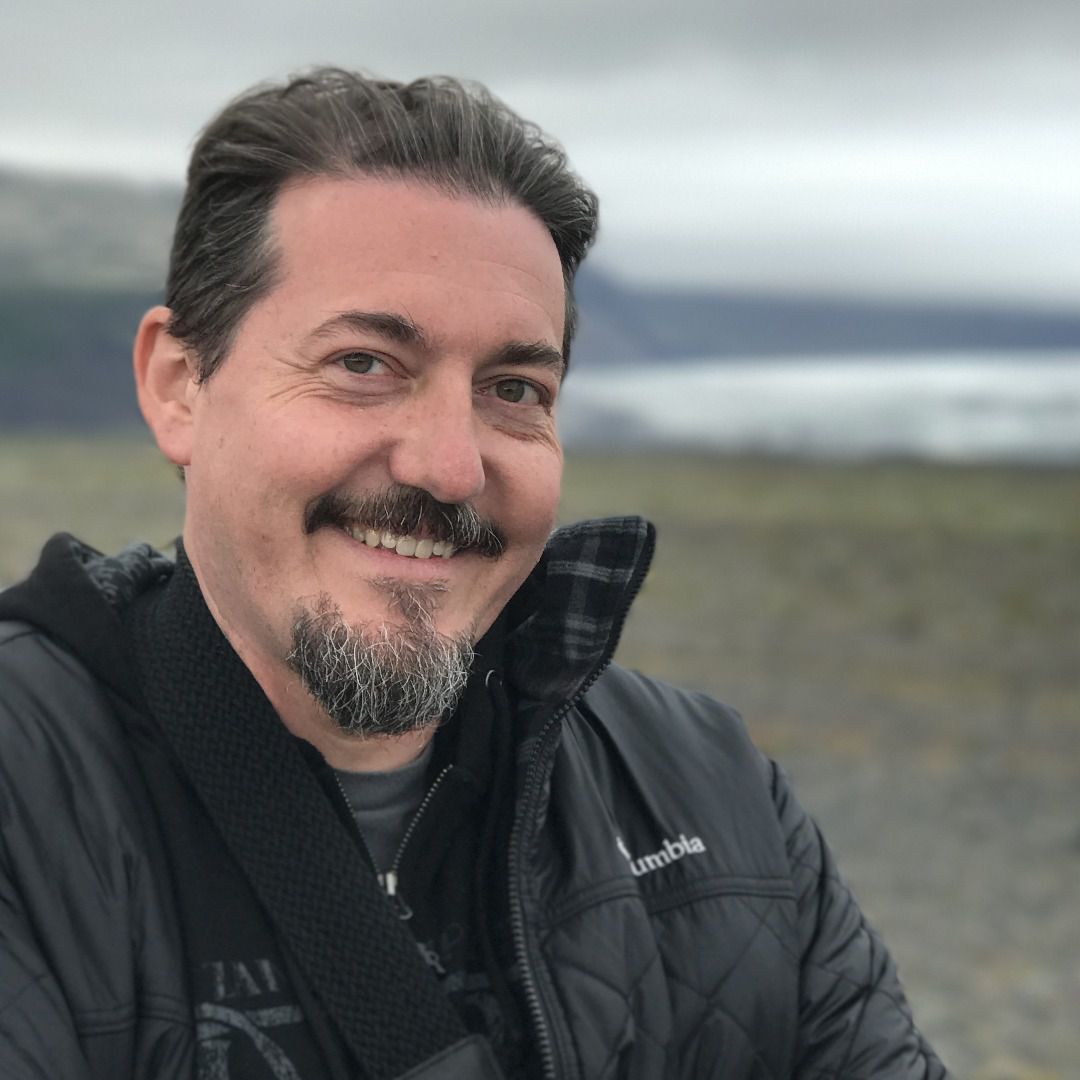 Growing up in the computer age, Daniel V. Novatnak quickly realized the power and the promise of this emerging technology. In 1978, Dan built his first microcomputer. In 1980, with an acoustical modem, Dan launched himself onto the newly public Internet. Finding very little public information online Dan began to look at the available businesses and college databases. His curiosity, led him to discover that information is powerful, and unsecured information dangerous. By 1988, Dan was developing his own business in the emerging field of Desktop Publishing. In 1992, Dan joined with BellSouth as an advertising designer. Using his productivity methods and a staff of one other artist developed over two thirds of the advertising for the 1993 Orlando book.

In 1994, foreseeing a paperless phonebook on the Internet, Dan began the first Web Services Provider in Orlando, Florida. Through Think Ink and Design Company, Dan developed a top-ten search engine in his Pagehaus website. Being the first relevance based search engine on the Internet, Pagehaus gained in popularity throughout the information boom of the mid-90’s in both Europe and the US establishing itself as a top-5 search engine in 1994. Dan also launched sites utilizing his proprietary search system encompassing dining, hotels, and attractions in the Central Florida area.

In 1997, wanting to pass on his knowledge, Dan joined the faculty of Full Sail Real World Education, a rapid education program in digital media in Winter Park, Florida. He extended the curriculum by creating new tracks in game design and animation and reevaluating the digital media program. He also received an adjunct professorship at Rollins Collegeâ€™s College of Computing and Mathematics in 1999 for teaching interactive design and web design to undergraduate students.

Dan left Full Sail in 2002 and reentered the commercial venues as an independent technical consultant to many Fortune 500 media, advertising, entertainment and communications companies. But by 2004 the life of a â€œgun for hireâ€ lost most of its shine and Dan took a position as system administrator with the billion dollar Credit Union, FAIRWINDS in Orlando. With its 26 locations in the central Florida region, the credit union posed many challenges including the most active hurricane season in a century. Dan received a service merit award for his heroic efforts in keeping FAIRWINDS online as the only financial institution that was open for business the day after the disaster.

Itching to reenter the Education sector, Dan accepted an offer by UCF to become the Technical Services Manager for the School of Film and Digital Media in the summer of 2005.

Today, Dan is a full time member of the faculty in the UCF Department of Digital Media professing interactive software, web design, game design and production, and other aspects of digital media development to undergraduate students.

Exploring the relationship between personas in nonreal space interaction with real world interactions.