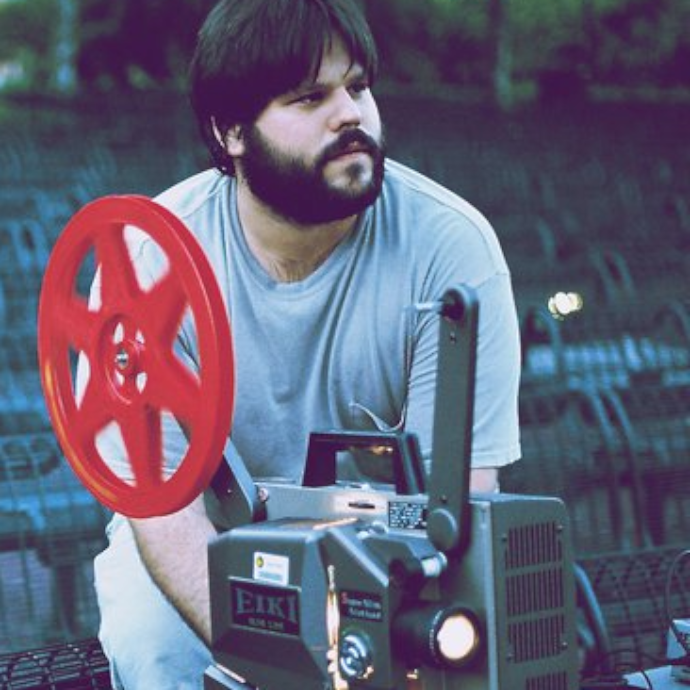 Jon has also worked extensively on the support side of the industry as well. While employed by some of the nation’s largest motion picture production service companies (Hollywood Rentals Production Services, Panavision/TFN) he worked his way up from a Prep Technician to Repair Supervisor and then Operations Manager during which time he directly supported hundreds of film and video productions (I Am Legend, Step Up 2, The Happening, Never Back Down, Iron Man, Ray, Their Eyes Were Watching God, Jack Ass, The Family That Preys, Lonely Hearts, The Hawk Is Dying, Ladder 49, War of the Worlds, Sydney White, Basic, Altered, A Band Apart Films, Go Films, ABC, NBC, CBS, FOX, CNN, ESPN…). Earlier in his career, he spent time wandering the backlot of Universal Studios Orlando cutting his teeth in the machine room of Century III’s post-production facility helping to support both linear and non-linear editors.

Currently, Jon serves as the Operations Manager of the Film Program in the Department of Film and Mass Media at the UCF Nicholson School of Communication and Media. Besides his broad production experience, he also pursues an interest in still photography, philosophy, and machine learning.