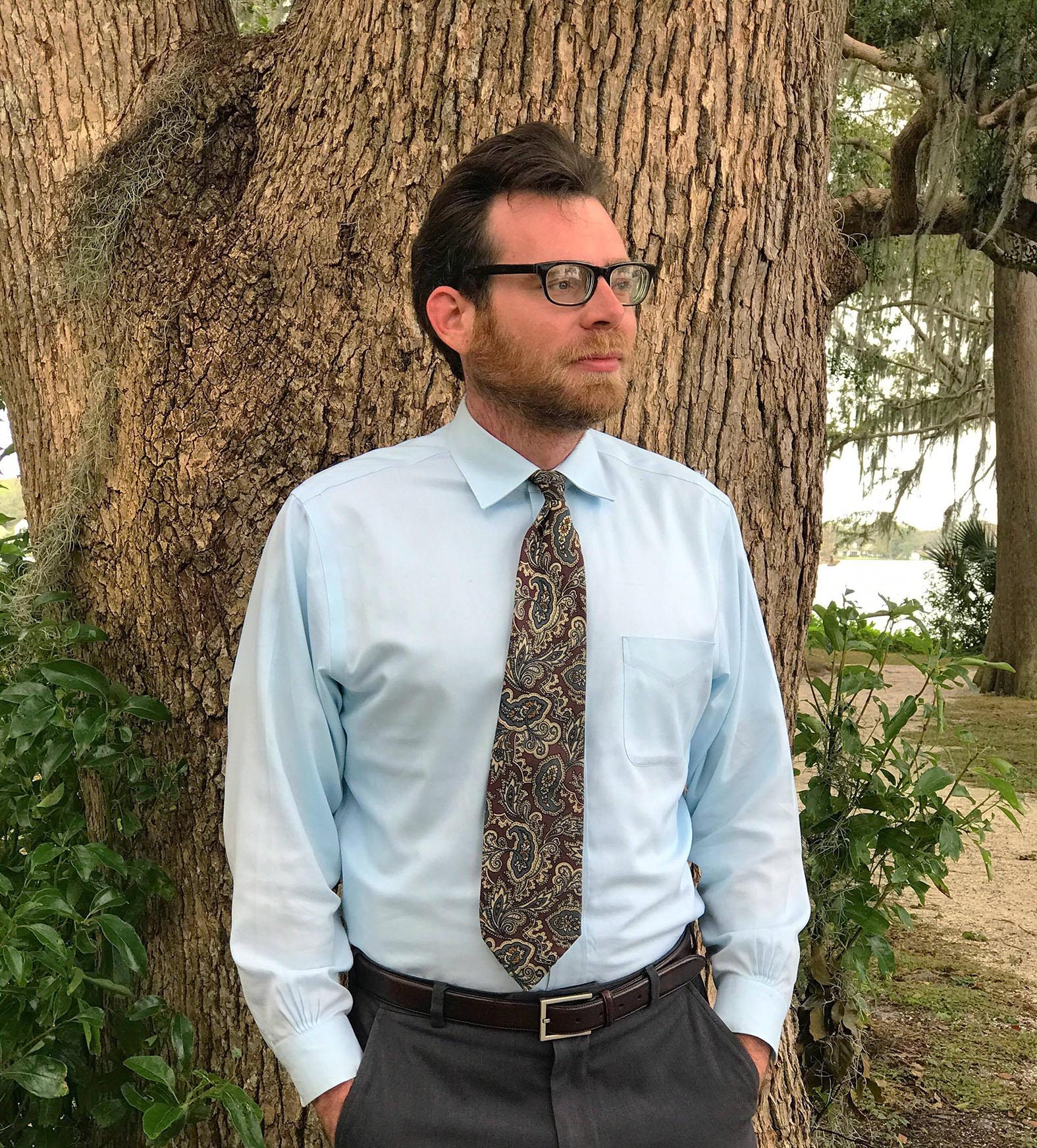 Kenton Taylor Howard received his MA in English with a focus in science fiction and fantasy literature at Florida Atlantic University in 2012, and his BA in English from Flagler College in 2009.  He is also currently working on his PhD here at UCF in the Texts and Technology program and will be entering candidacy in Fall 2018.  Much of his academic work deals with video games: he has presented gaming-related work at a number of academic conferences in the United States and will be presenting at the Digital Games Research Association (DiGRA) in Italy in July 2018.  He is also interested in non-digital games and published an article about Magic: The Gathering alongside Eric Murnane in Well Played’s February 2018 special issue on analog games.  Taylor has resided in Florida for most of his life, and prior to joining SVAD, he taught English and literature courses at a variety of colleges throughout the state.