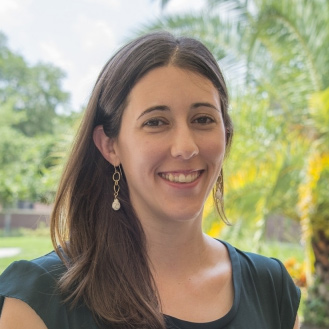 Elizabeth Danker Kritzer creates experimental and documentary films using Super 8mm, 16mm, and digital formats. Her work has screened internationally in film festivals and programs, and in galleries, such as in Toronto; Calgary; New York City; San Francisco; Miami; and Vieques, Puerto Rico. Her most recent film, “Beneath a Glass Floor Lobby” has been competitively selected for eleven screenings and film festivals since its completion in January 2016. Ms. Danker began teaching at the university level in 2006 as a Teaching Assistant in the Department of Spanish & Portuguese at the University of Iowa while pursuing a Master of Arts degree in film studies. She later began teaching film production and film/media studies in 2009 while attending UW–Milwaukee. Additionally, her film programming activities have included co-founding the Iowa City Experimental Film Festival in 2007, as well as programming screenings at various venues such as the Woodland Pattern Book Center and an attic-based microcinema in Milwaukee.