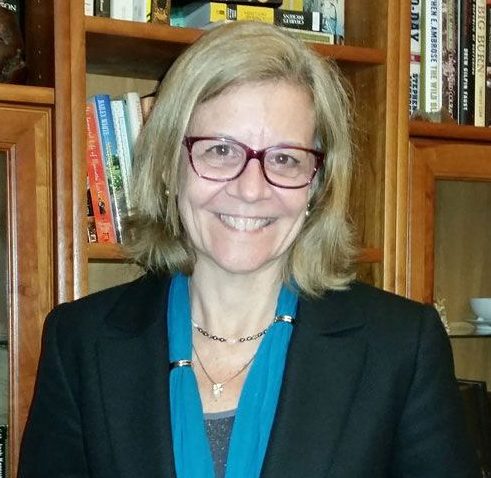 Lisa Mills is an Associate Professor of Film, Documentary, at the University of Central Florida. She was born in Jacksonville and received her BA in English from Jacksonville University (1983), her MA in Mass Communication from the University of Central Florida (1999) and her PhD in Political Communication from the University of Florida (2005). Before entering academia in 1999 she was a broadcast journalist for 25 years at several television stations in the Southeast. Dr. Mills has directed or co-directed four feature length documentaries and 12 shorts.  Her films have won national awards and screened in film festivals all over the world. The Committee, made in her 2011-12 Honors Documentary Workshop class is in national distribution with the American Public Television Exchange.  She serves as a board member of the Global Peace Film Festival and coordinates “Education Day” for the Sanford Love Your Shorts Film Festival.  When not making films or teaching, Dr. Mills enjoys reading, fabric and yarn crafting, and enjoying the Florida outdoors on her bicycle.