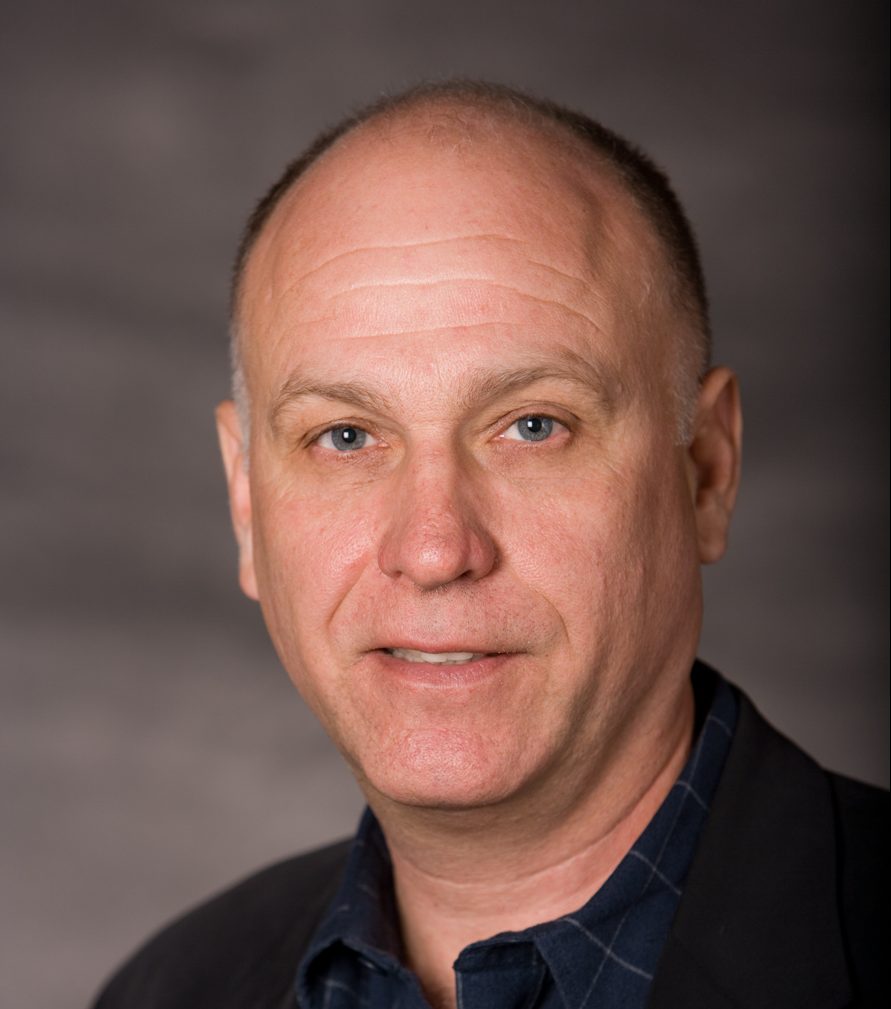 Phil Peters came to The University of Central Florida in September of 2002 as a member of the UCF Dynamic Media Initiative. In 2003, he was asked to be the chairman of the Department of Film when UCF formed the new School of Film and Digital Media under Director Sterling Van Wagenen. Phil is original from Seattle where he was a film production designer and computer game producer/designer for over twenty years. His designs include the Emmy winning series Northern Exposure and numerous other film and television projects in both the United States and Australia. Some examples include; Mistress (Robert DeNiro), Waiting for the Light (Shirley MacLaine), Crazy in Love (Holly Hunter), Father (Max Von Sydow), Percy and Thunder (James Earl Jones) and Windrider (Nicole Kidman). His interactive projects include producing and designing The X-Files Interactive (Fox Interactive), MovieBeam (Disney), GameSilo (iBlast) and Searchopolis (Secure Computing).