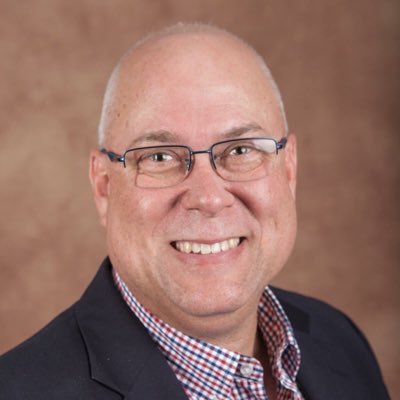 Senior Instructor Rick Brunson teaches digital, print and broadcast journalism at the Nicholson School of Communication and Media. He serves as the instructor/adviser for NSCM’s award-winning magazine, Centric, and advises the NSCM’s chapter of the Radio Television Digital News Association. In addition, he serves on the editorial advisory board of UCF’s official magazine, Pegasus. When he’s not in the classroom, he’s in the newsroom. Brunson, who recently marked 36 years of professional experience as a working journalist, serves as the writing coach at WFTV Channel 9 Eyewitness News, Orlando’s ABC affiliate.

Before joining the UCF faculty in 2003, Brunson worked for 20 years as a reporter or editor at newspapers throughout Central Florida, including the Orlando Sentinel, the Tampa Tribune, the Daytona Beach News-Journal and the Sanford Herald, where he started his career as an obituary writer at age 23. Working on the “death beat’’ as a young man taught him the all-important attributes of a professional journalist: accuracy, empathy and respect for the impact your words can have on the lives of people. A proud Knight and longtime Central Florida resident, Brunson graduated from UCF in 1984 with a bachelor’s degree in sociology with a minor in journalism and then earned a master’s degree in American history from the University of South Florida in 1999. He lives in Orlando with his wife, Ruthe. They are the proud parents of two adult children and have one grandchild.