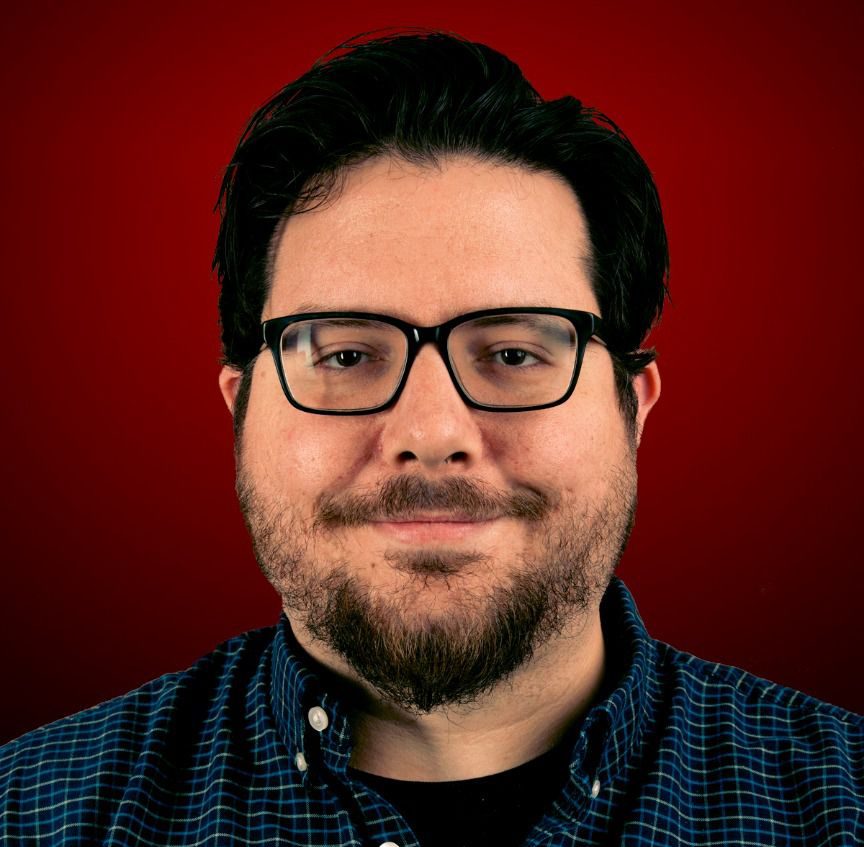 Zachary holds a BFA in Film Production and an MFA in Entrepreneurial Digital Cinema from the University of Central Florida, where he taught courses in production and cinema studies. He was also a panelist for the UCF College of Arts and Humanities Creative Speaker Series on Digital Horror.