The University of Central Florida’s Nicholson School of Communication & Media (NSCM) is excited to welcome a number of new faculty and staff positions that have recently been filled! Learn more about the newest members of the NSCM team: 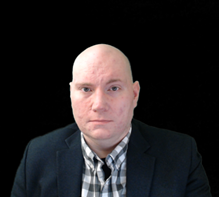 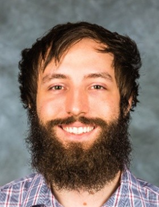 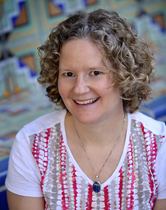 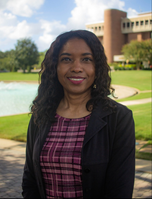 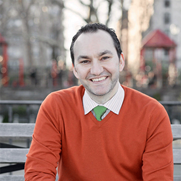 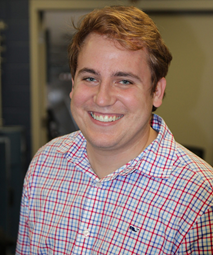 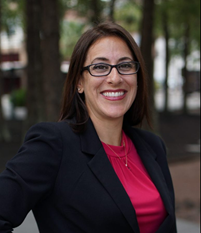 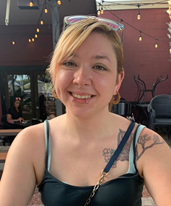 Boyd Lindsley, Ed.D, Senior Associate Director of the Nicholson School, offered some words on the new faculty and staff.

“The school is excited for their work in the coming days, as they all will help us ensure we are reaching our mission,” said Lindsley. “Hiring new colleagues is one of the most important functions we execute, as these folks will help shape our future. These folks offer me comfort, as I am confident in their abilities to help support our mission.”

Please join the school in welcoming them into their new positions!